‘ Marijn, the bike tours you organize in Rotterdam, why don’t we do that in Breda? ‘

It started with an innocent question and soon resulted in the creation of seeBreda in the spring of 2018. Marijn Hoogstraten (1980) and Tino van den Berg (1987) got to know each other at a Christmas party in the coffeeshop further down the street. They soon found out about their common interests. Marijn, owner of seeRotterdam and know-all of the city where he has been living since 1998, was looking for city guides. Tino, born and raised in Breda, had just got to know that city very well by photographing ‘The 500 Hidden secrets of Rotterdam’. One and one became two and after a year of collaboration in 010, the above question was the beginning of a new adventure in 076.

Marijns knowledge about (bike) tours and Tino’s familiarity with Breda proved to be a good combination. seeBreda was founded in February 2018 and 16 bicycles were put down at STEK, a breeding ground for creative entrepreneurs in the industrial district named Belcrum. Since the Easter weekend of that year, the unit at Stek is the start and end point of the various tours offered. The team has now been extended with a handful of guides, each of which will tell you their story of Breda. Do you want to be part of our team? Click here for more information. 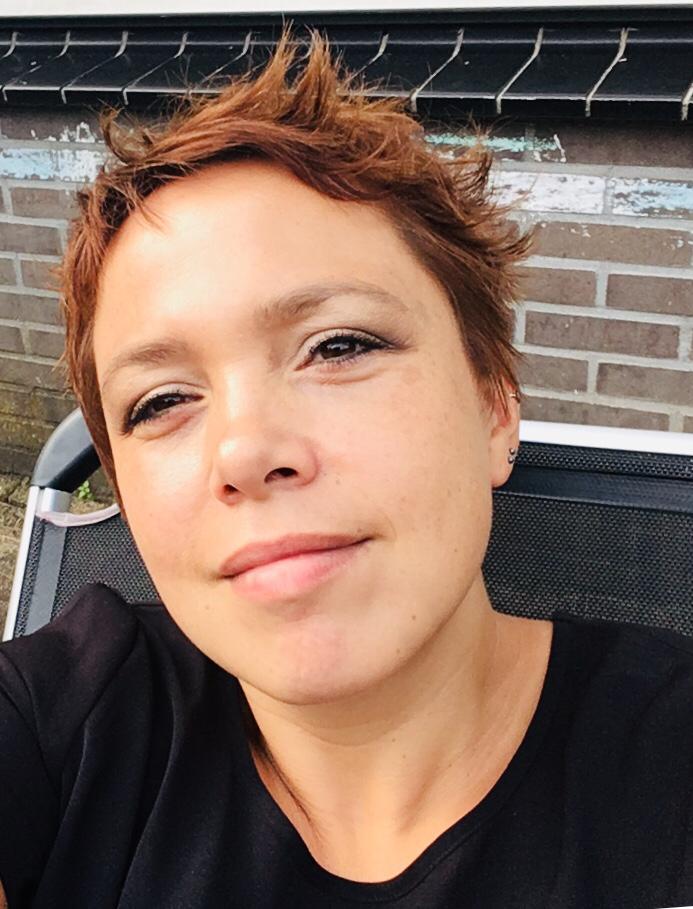 Years ago I ended up in beautiful Brabant and so far I’m not planning to leave. What a nice place! Because of my work as a teacher and being a guide for the Blind Walls Gallery, the step to seeBreda was made easily. The combination of street art, architecture and history makes the tours incredibly interesting and versatile. Next to city guide I am also a lecturer of Culture at Onze Lieve Vrouwelyceum Breda. I love to tell the city its visitors everything about the sights of Breda and tip them on what else to do. 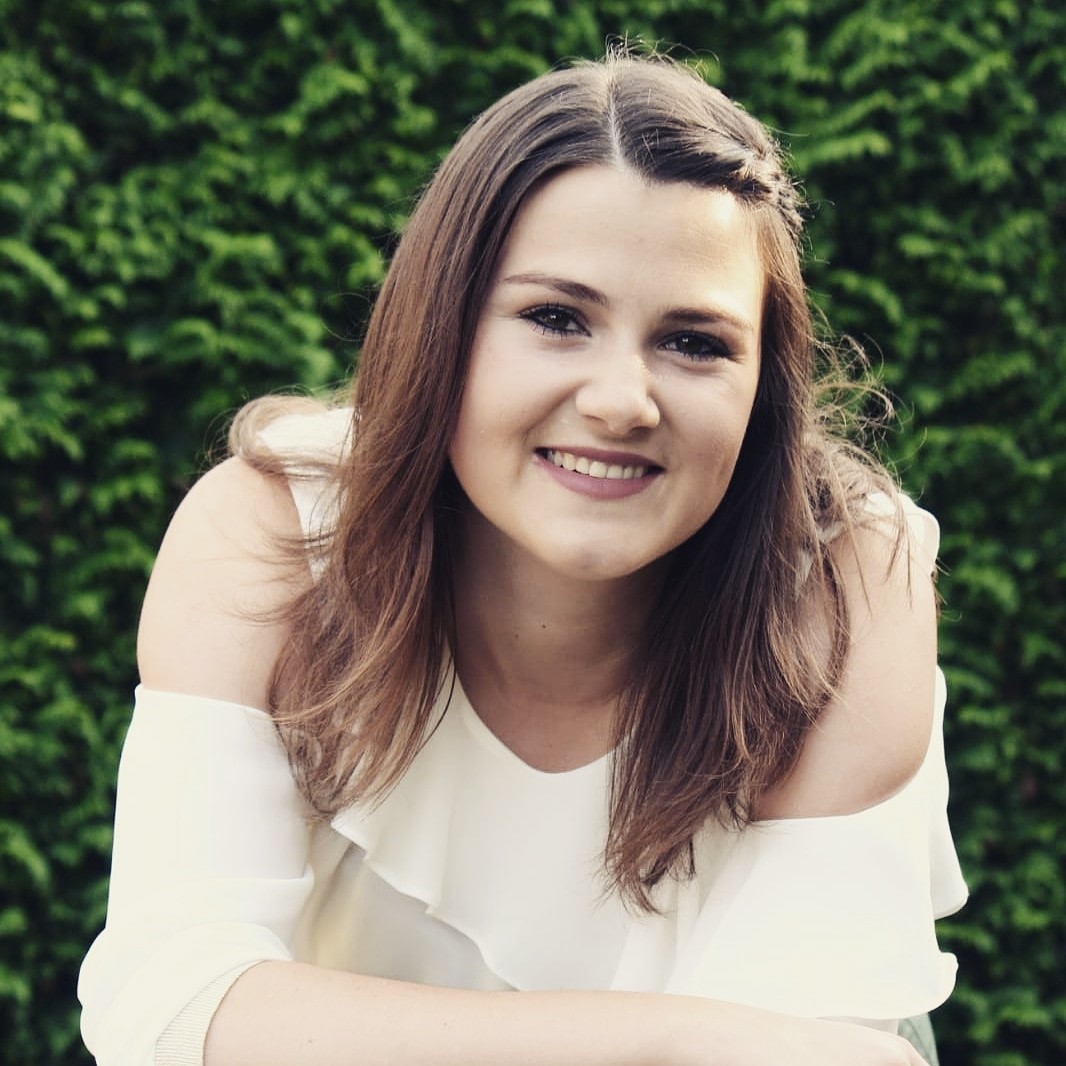 In 2014 I started living in Breda for my studies at the NHTV (now BUAS), and stayed here after my studies because it is just too nice to go away. I started doing bike tours at seeBreda after I had gained experience in Málaga. That was really great fun to do, so when they approached me to become a tour guide in Breda, the most beautiful city in the Netherlands, I didn’t doubt for  a moment. During the week I work full-time as Sales & Service employee at the tour operator Eliza Was Here. If you go on tour with me, you have to handle the accent, because ‘Brabants’ is my language.

Favorite Place: the Valkenberg Park and the OLV Church 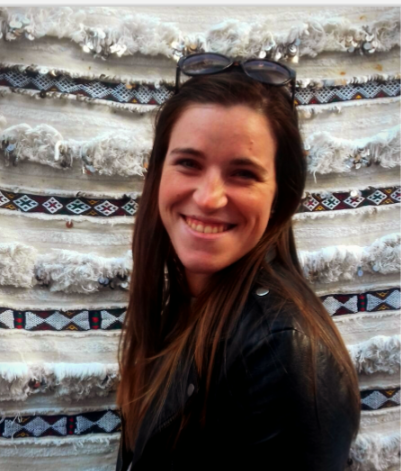 “Will you join me on a city bike tour? Lets discover Breda together!”

Thanks to my career in Tourism at the NHTV I started out as a city guide. I have studied in Breda for 4 years and during my career I have often gone abroad to study and work as a . For example, I spent half a year in Málaga and with the same love and passion that I have for that city, I now give tours in Breda! Besides cycling through the historical centre and green areas of the city, the rest of the week I sell holidays to beautiful destinations on the Mediterranean Sea!

Favorite Place: The Grote Markt, especially the delicious sangria and tapas of ‘de Markt’ and coffee at Inspire Coffee Company! 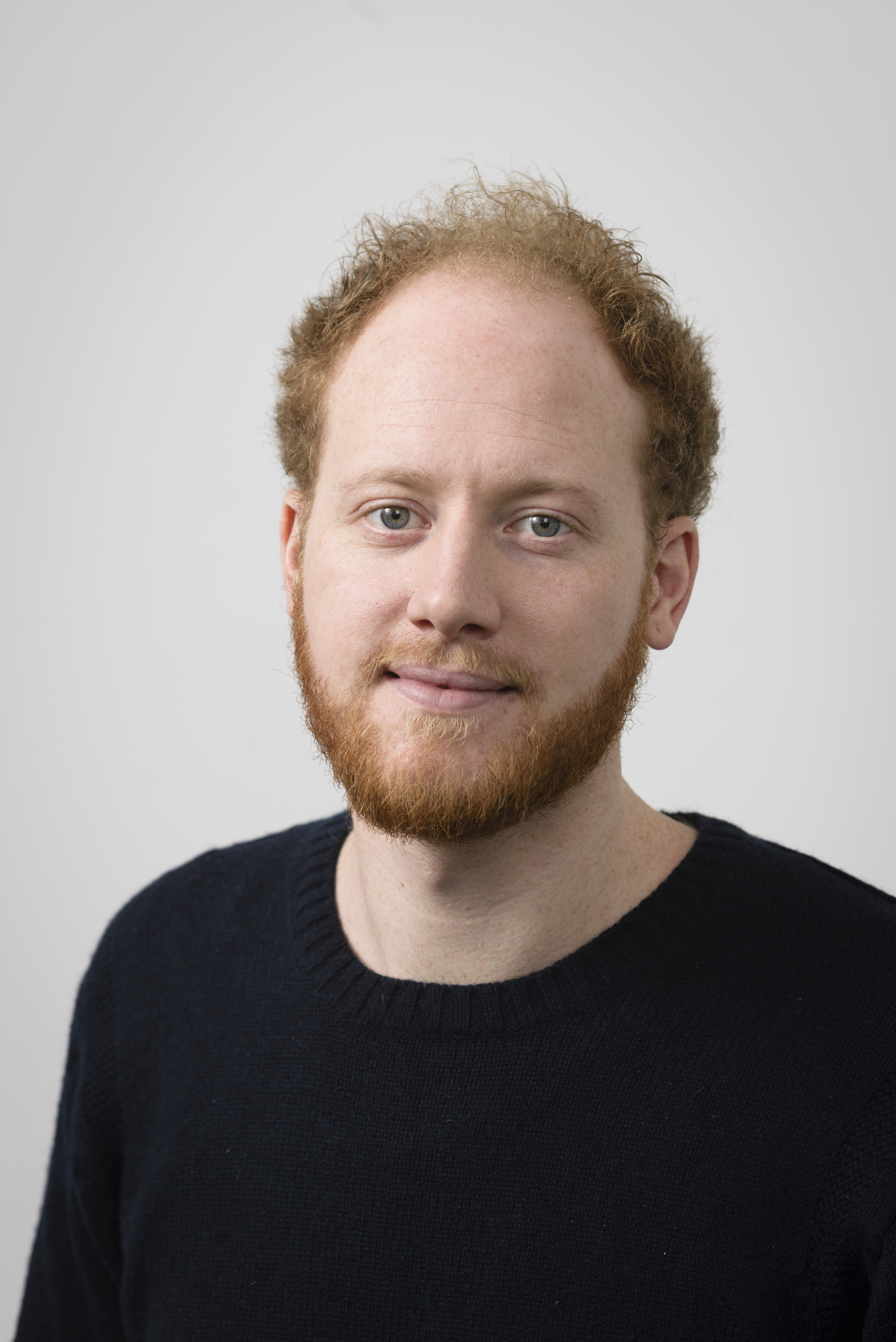 “You get addicted to our Burgundian lifestyle in a heartbeat!”

Breda is the city where I was born and raised. Meanwhile I live in Rotterdam, because living in Brussels for my bachelor in Photography developed my love for big cities. But consciously I always keep Breda close, because that is and remains my home! It is so much fun to take people on a city tour during their day out. Especially the story about the notorious Colonel Parker is one I can keep telling about. Our tours of Breda are accessible for everyone and I am very proud of our guides who all give their own twist to the city tours we organize!

Favorite Place: Haveneiland where you can find STEK and the terrace of Dok 19 in the Port of Breda